Mind the Gap Artist Paul Bates has been cast in Animikii’s new show The Kaspar Hauser Experiment. We caught up with Paul to find out more about his role in the show. 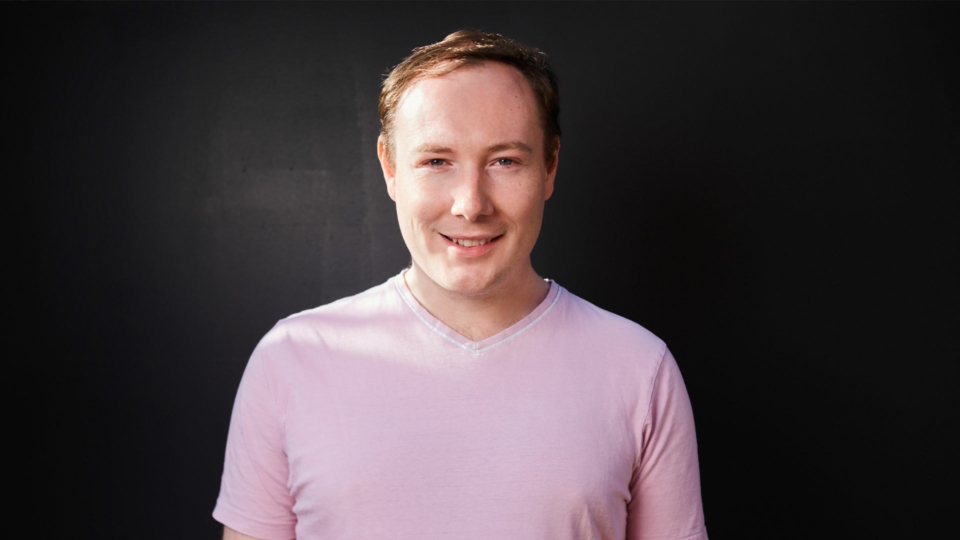 I’m really excited to be working with Animikii on The Kaspar Hauser Experiment, which tells the true story of a boy, who appeared in Nuremberg town square in 1828, claiming to have been held prisoner in a darkened cell for 17 years. I will be playing the role of Feuerbach, a judge who supports Kaspar with what he’s been going through while held prisoner. Kaspar understands things but isn’t always able to express things fully through speech. Having been trapped in a darkened cell for so long, he has heightened senses of hearing and smell that help him to understand what’s going on around him. Feuerbach acts as a kind of father figure to him and teaches him to adapt to real life.

Myself and fellow Mind the Gap Artist JoAnne Haines first met Animikii in February 2021, when they came to our studios for a play week to R&D The Kaspar Hauser Experiment. They want the show to have strong movement elements and chose to work with me and JoAnne after seeing us in Mind the Gap and Gecko’s physical theatre show, A Little Space. A couple of months after this initial meeting, I got a call to say that they wanted to cast me in the show – I was thrilled and couldn’t wait to get started.

I’ll be working alongside three other cast members, Henry, Florence and Charles, as well as Animikii’s Artistic Director Adam who will be directing the show. We’ve met a few times already and they’re all really nice; we have a laugh together! I’ll also be working with my Creative Enabler, Chris Singleton, who will support me with learning lines and stage directions. The script is quite long and there’s even some German language in there but having Chris to support me makes me feel confident.

Rehearsals start next week and I can’t wait to get going. The show will premiere at Interplay, Leeds on 18 & 19 May, followed by two performances at The Lowry on 20 & 21 May. Animikii are also planning a bigger national tour of The Kaspar Hauser Experiment, which will be fantastic!

Find out more about Animikii and The Kaspar Hauser Experiment on their website. 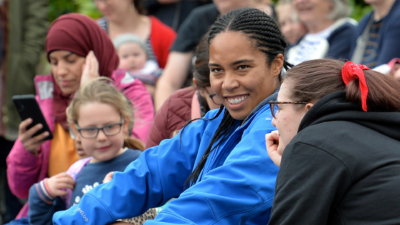 Hannah Harris reflects on her time as Assistant Director

Hannah Harris joined the Leave the Light on for Me creative team as Assistant Director through the Regional Theatre Young Director Scheme (RTYDS). 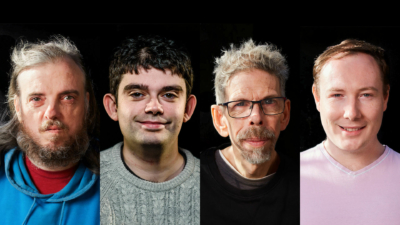 We’re incredibly pleased to announce that four Mind the Gap Artists have been successful in their applications to Arts Council England’s Developing Your Creative Practice (DYCP) fund.

Stay up to date